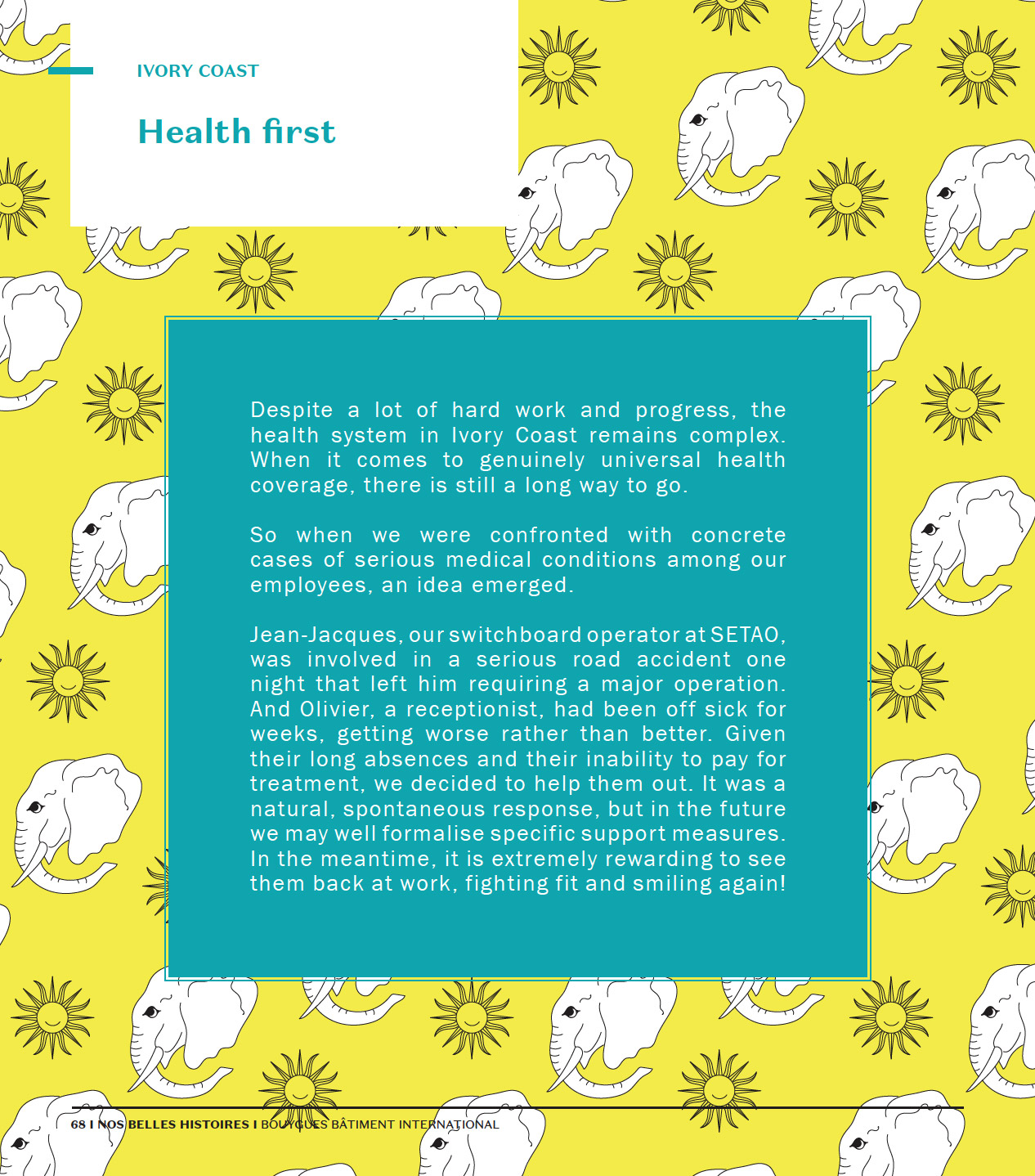 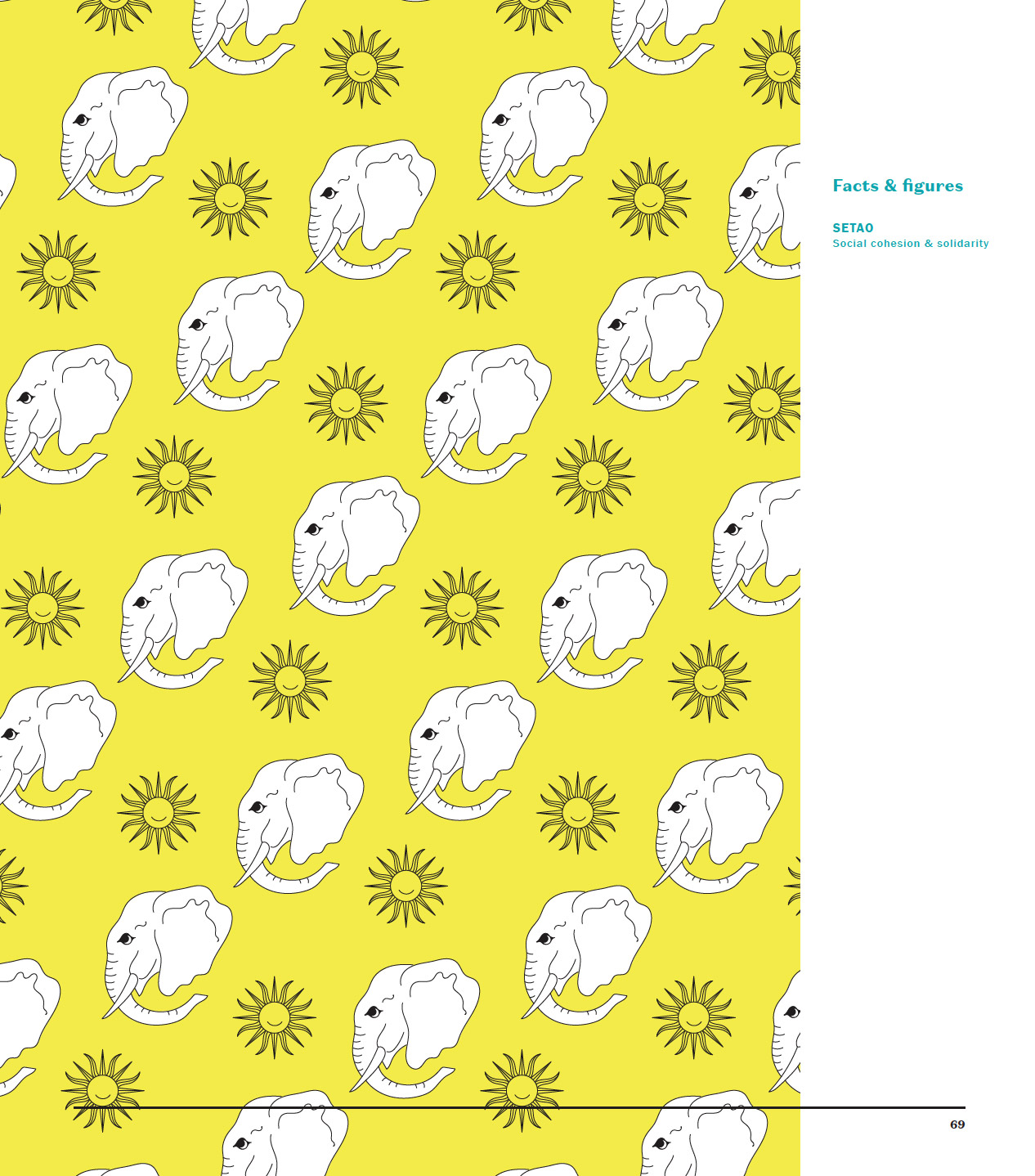 Despite a lot of hard work and progress, the health system in Ivory Coast remains complex. When it comes to genuinely universal health coverage, there is still a long way to go.

So when we were confronted with concrete cases of serious medical conditions among our employees, an idea emerged.

Jean-Jacques, our switchboard operator at SETAO, was involved in a serious road accident one night that left him requiring a major operation. And Olivier, a receptionist, had been off sick for weeks, getting worse rather than better. Given their long absences and their inability to pay for treatment, we decided to help them out. It was a natural, spontaneous response, but in the future we may well formalise specific support measures. In the meantime, it is extremely rewarding to see them back at work, fighting fit and smiling again! 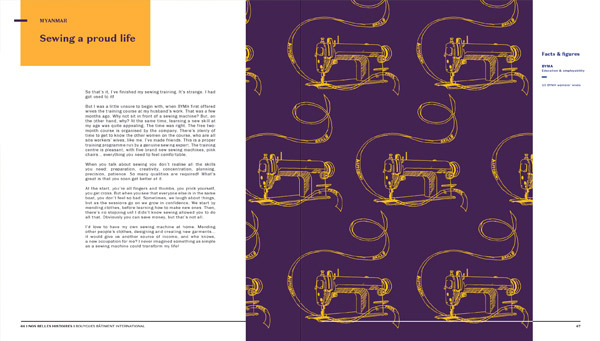 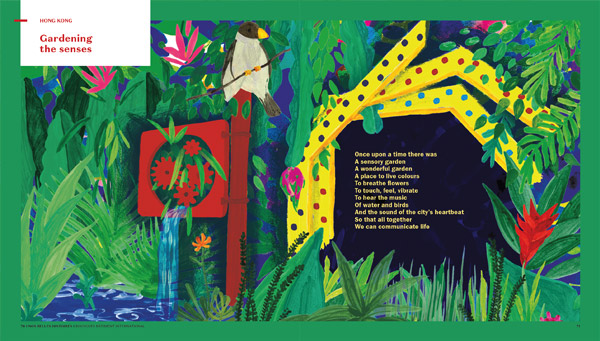